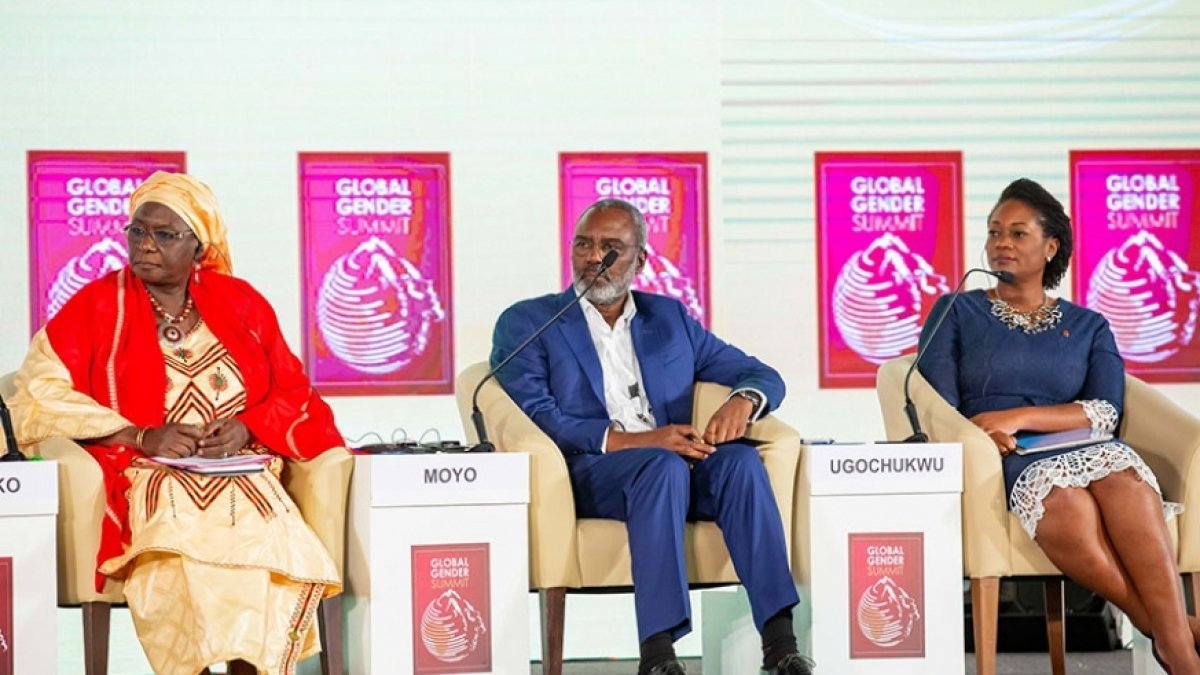 Delegates at the Global Gender Summit (GGS) in Kigali yesterday. The summit aims to facilitate the sharing of best practices and catalyse investment to accelerate progress on gender equality and women's empowerment. The summit coincided with the Inte

Keza (not real name), a five-year-old, was taken to Isange One Stop Centre (IOSC) by her parents. She had been regularly sexually abused by a young man who used to stay at their home.

When Keza was in the children psychotherapy room, her therapist had found it hard to know what has been going on.

He gave her a pencil and paper and told her to draw anything she wanted.

She drew a headless chicken and trash can. Her illustration showed drops of blood to the trash can where the head was.

She was asked to explain her illustrations. And it was discovered that her abuser had bought a chicken, slaughtered it, threw the head in the trash can and cooked it.

He had told her that if she said anything about their little secret, she would be in the position of the chicken.

She was so frightened, fearing to be cooked. And she remembered everything from that threat, even how the blood drops went all over to the trash can.

Keza is not the only girl of that age that IOSC takes care of.

Most of the children here are traumatised while others end up being addicted to sex at their tender ages.

And that is seen by how they behave in the children’s psychotherapy room in the model.

Another victim of sexual violence, Uwicyeza (not real name) is a 19 year- old and has three children with three different men.

Given that her firstborn is now 9 years old, Uwicyeza reportedly gave birth to her first child while she just 10 years old.

Uwicyeza told The New Times that she still faces a series of abuses from one of the father to her children, who’s very violent.

In addition to poverty, social anxiety and stigmatization that continue to haunt her life Uwicyeza lives in fear of one of her children’s fathers.

“We make sure we block any contact with him because he is very violent. Before local leaders got involved, he would invade our house and beat me up,” she said.

Cases of spouse harassment almost doubled from 577 to 1,059 during the period under review, according to RIB.

These figures demonstrate that violence against women and girls is one of the most widespread, persistent and devastating human rights violations in the country.

It remains largely unreported due to, in part, because of the impunity of the perpetrators, silence, stigma and the shame that follows the victims.

These figures paint a daunting task of tackling GBV, particularly violence against women.

Since 1993, every November 25 marks the International Day for the Elimination of Violence against Women, and it also marks the beginning of 16 Days of Activism against Gender-Based Violence; an annual international campaign that runs until 10 December, on Human Rights Day.

In a recent meeting of prosecutors, investigators and judges, Col Jeannot Ruhunga, the Secretary-General of Rwanda Investigation Bureau, admitted GBV is a huge challenge.

“GBV crimes, especially in children, are affecting Rwandans. They have serious impacts to the victims, yet they are Rwanda’s future.”

According to the United Nations, violence against women is defined as “any act of gender-based violence that results in, or is likely to result in, physical, sexual or psychological harm or suffering to women, including threats of such acts, coercion or arbitrary deprivation of liberty, whether occurring in public or in private life”.

The UN data show that violence against women is a serious cause of death and incapacity among women of reproductive age as cancer, and a greater cause of ill-health than traffic accidents and malaria combined, and that 1 in 3 women and girls experience physical or sexual violence in their lifetime, most frequently by an intimate partner and only 52 per cent of women married or in a union freely make their own decisions about sexual relations, contraceptive use and health care.

While Rwanda has rolled out various initiatives to end the crime, among them, Isange One Stop Center, Akagoroba k' Ababyeyi and sexual reproductive health education, the country still has a long way to win the battle.

Therefore, policymakers, parents and activists alike will be hoping to use the 16 Days of Activism against Gender-Based Violence to raise more awareness about the crime.

الخبر التالي
Jeannette Kagame emphasises need to invest in gender equality
الخبر السابق
EDITORIAL: Obstacles to gender equality are what needs to be addressed, not promises 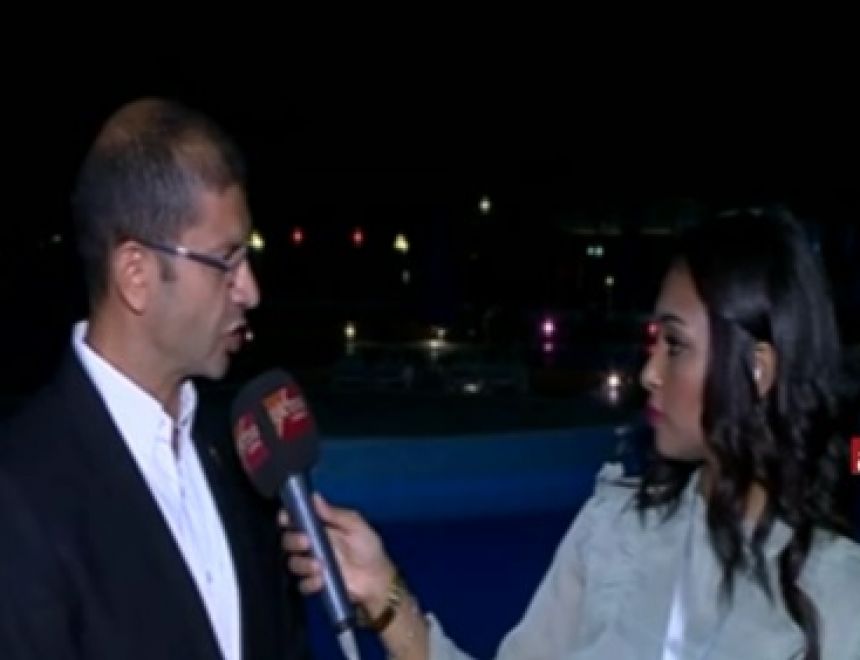 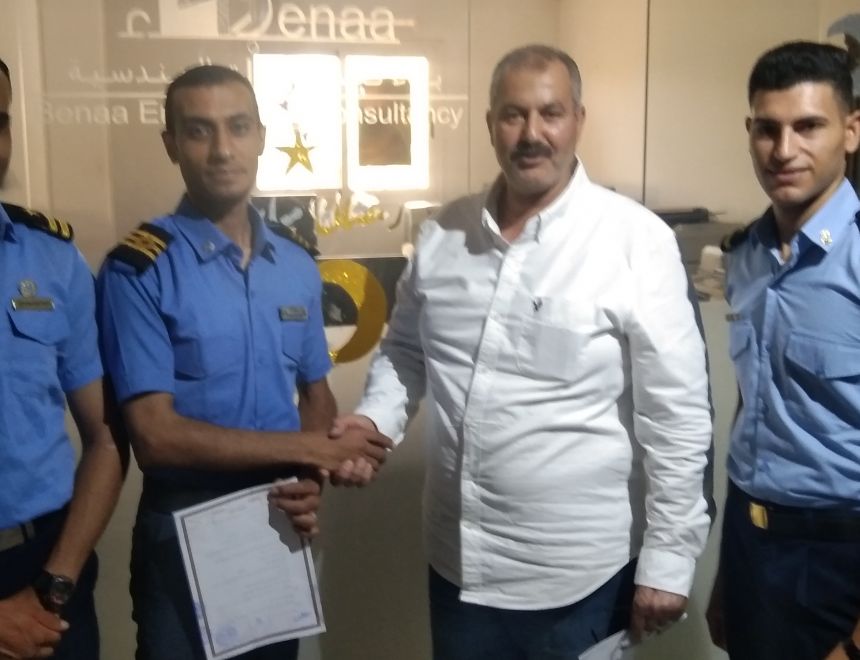 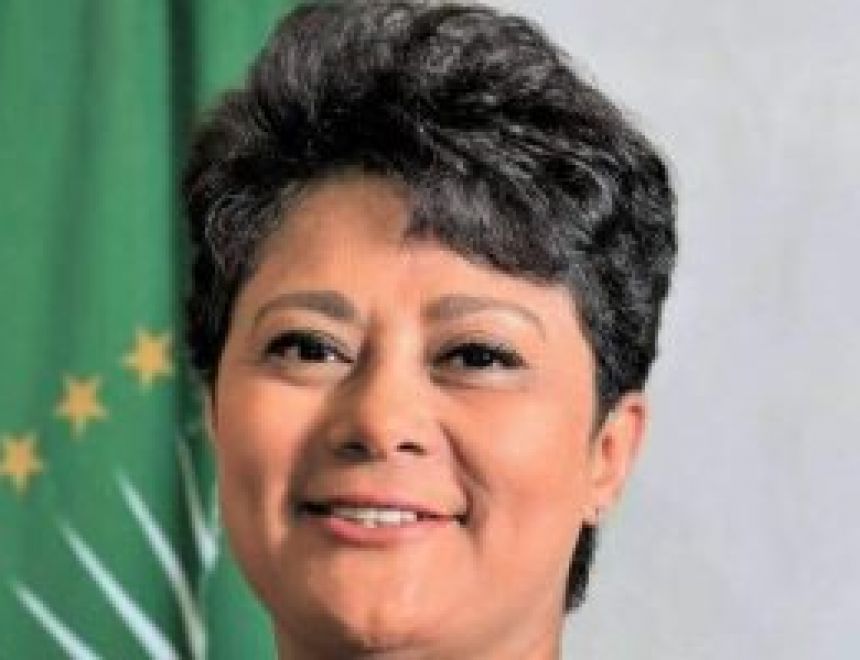 Namira Negm: Corruption, human rights and children are on the agenda of the permanent delegates
2020-01-21 619 مشاهدة 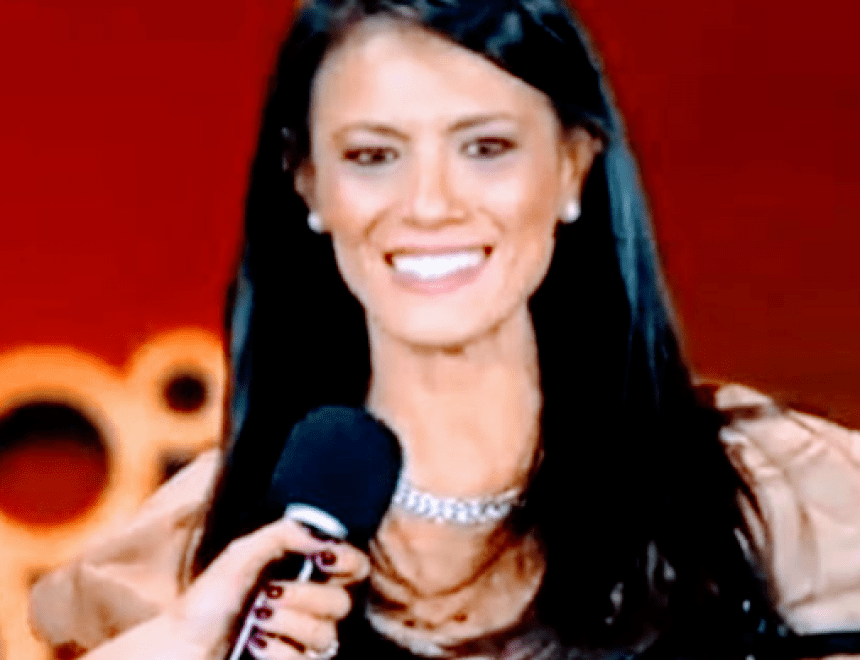 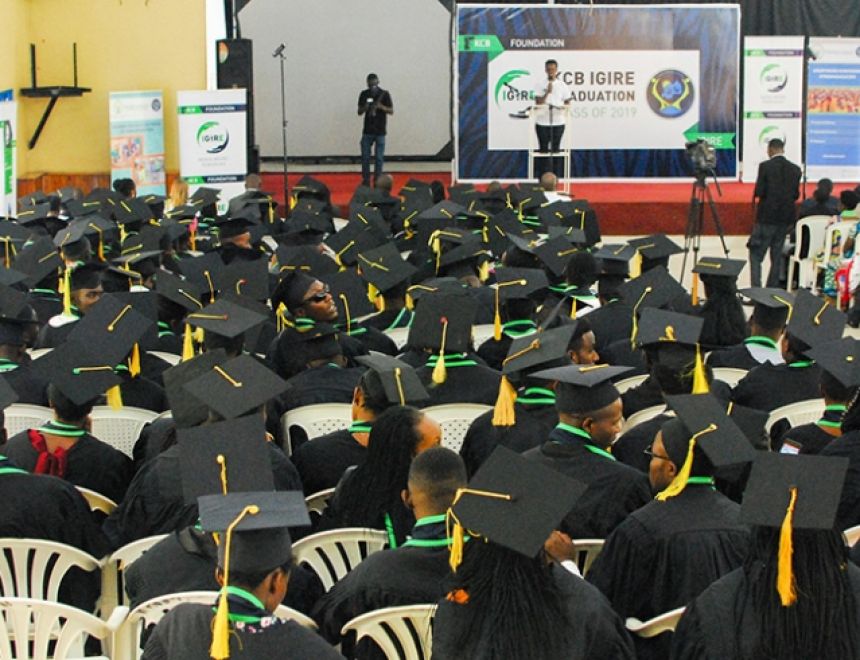 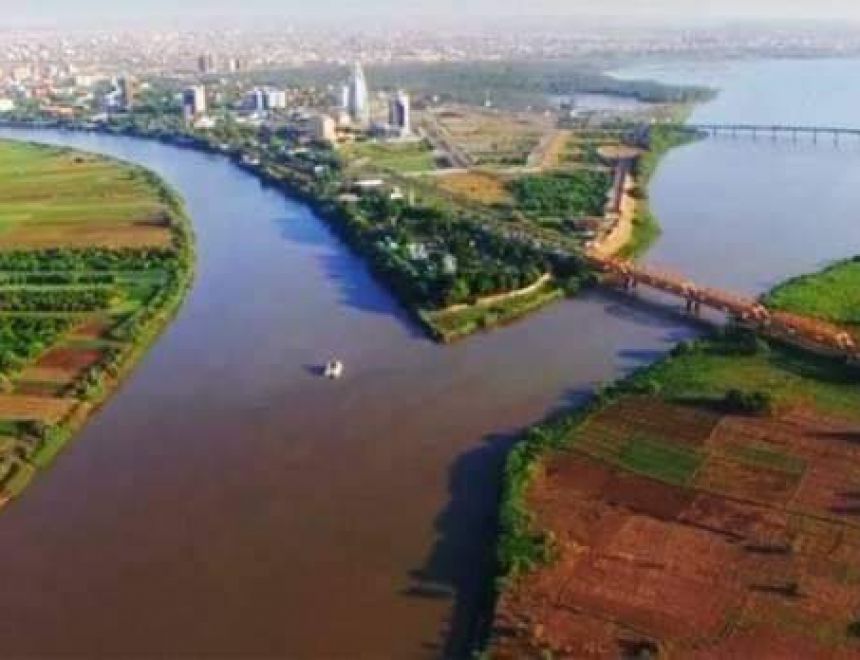 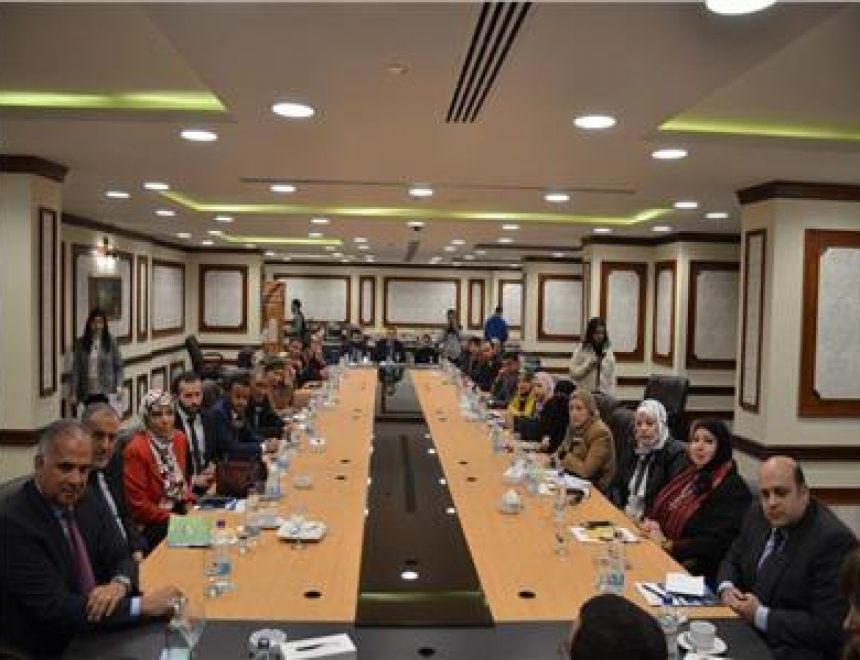 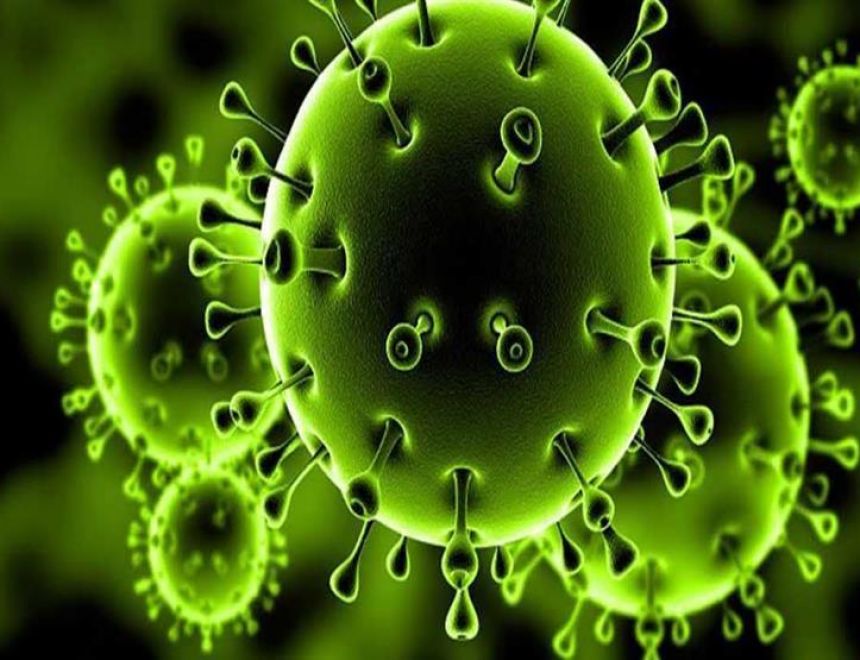 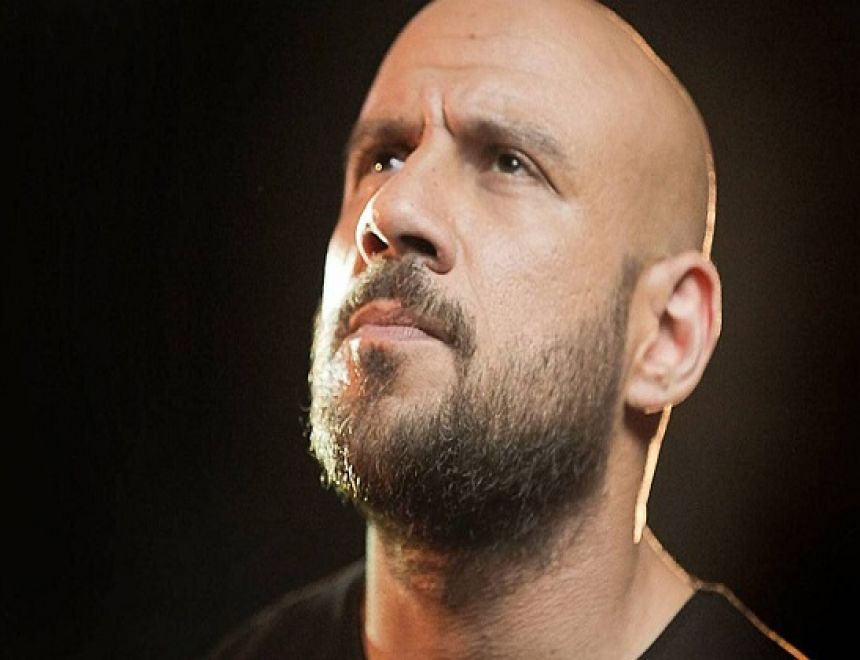 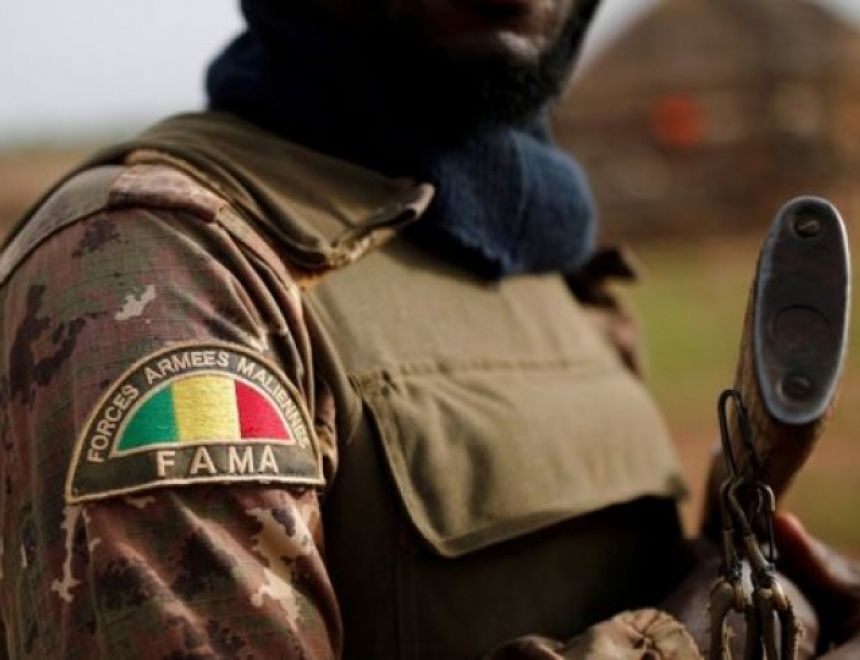 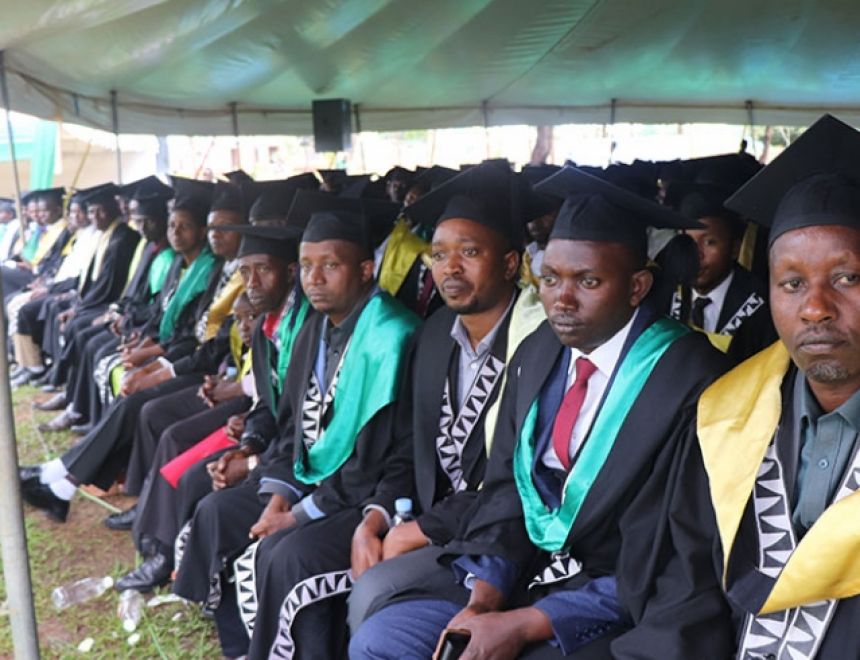 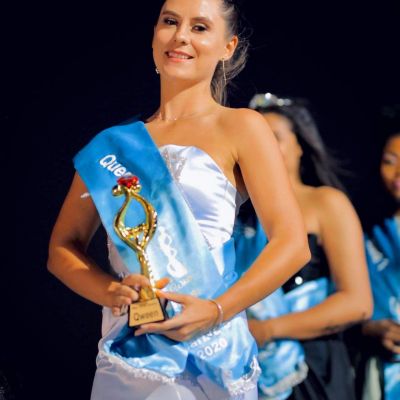 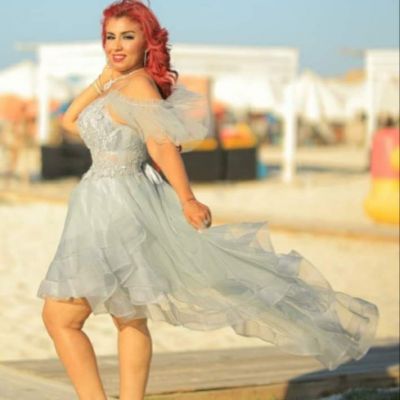 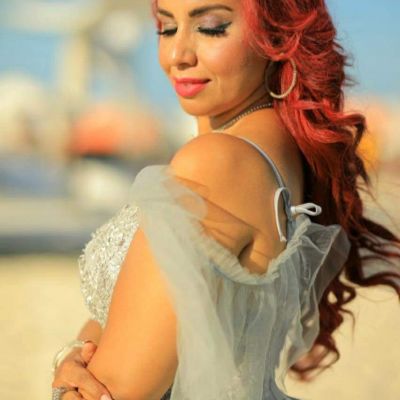 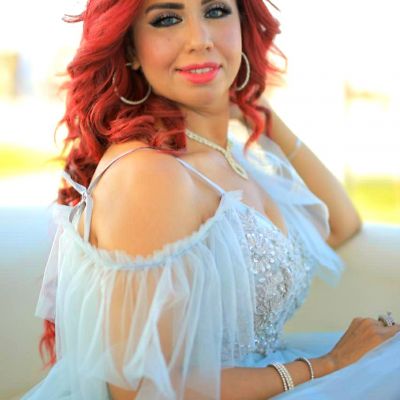 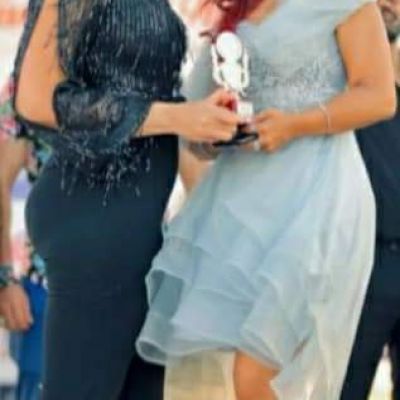 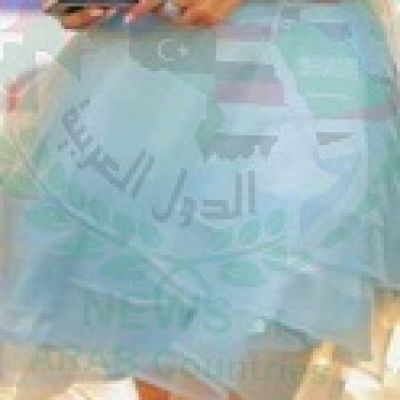 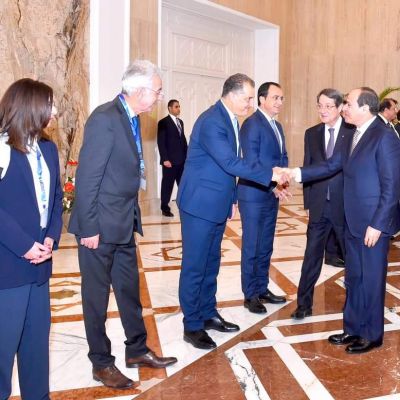 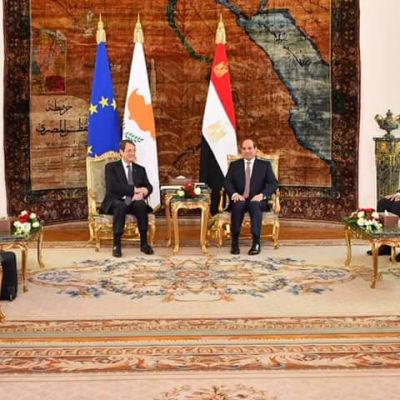 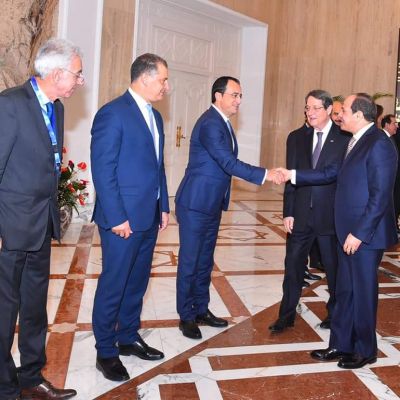 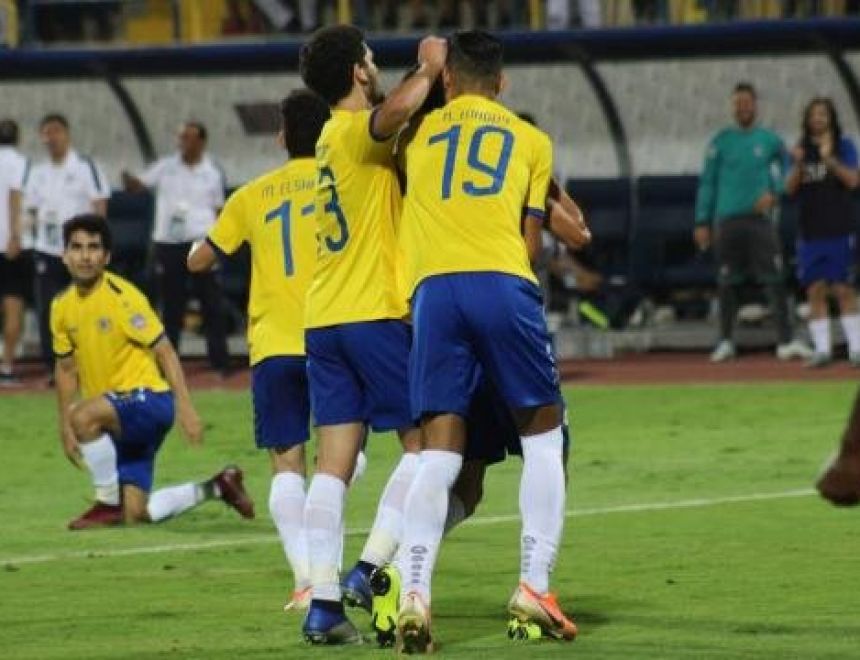 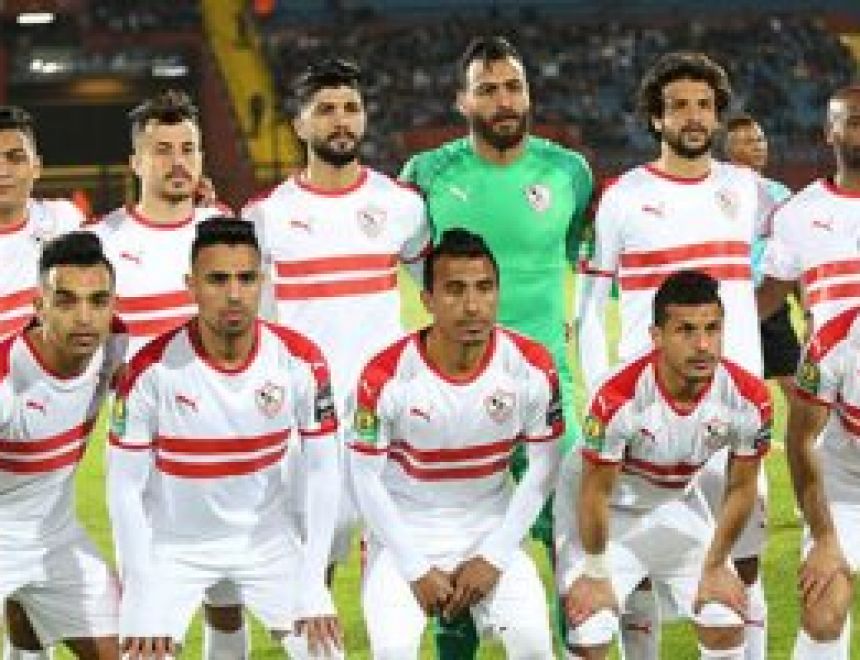 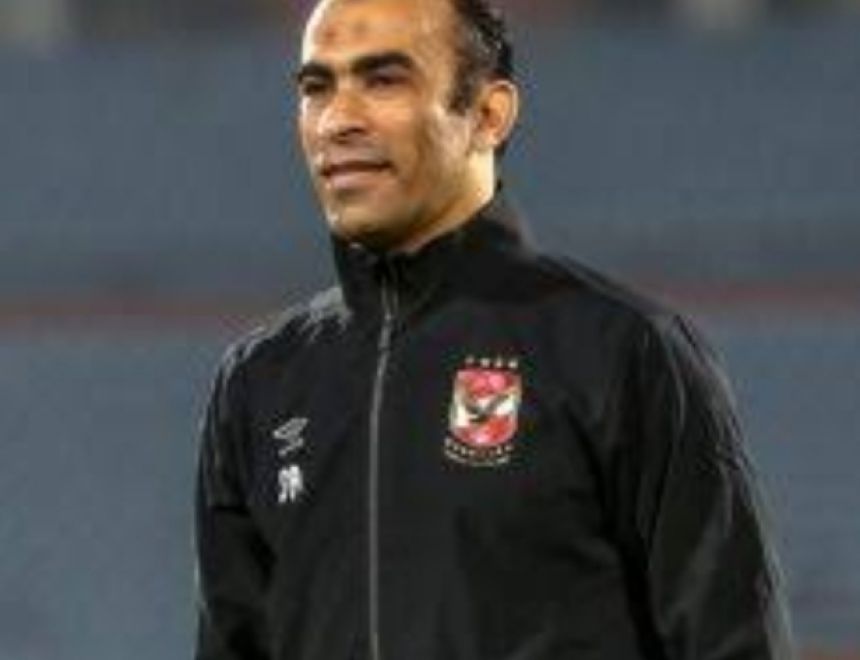 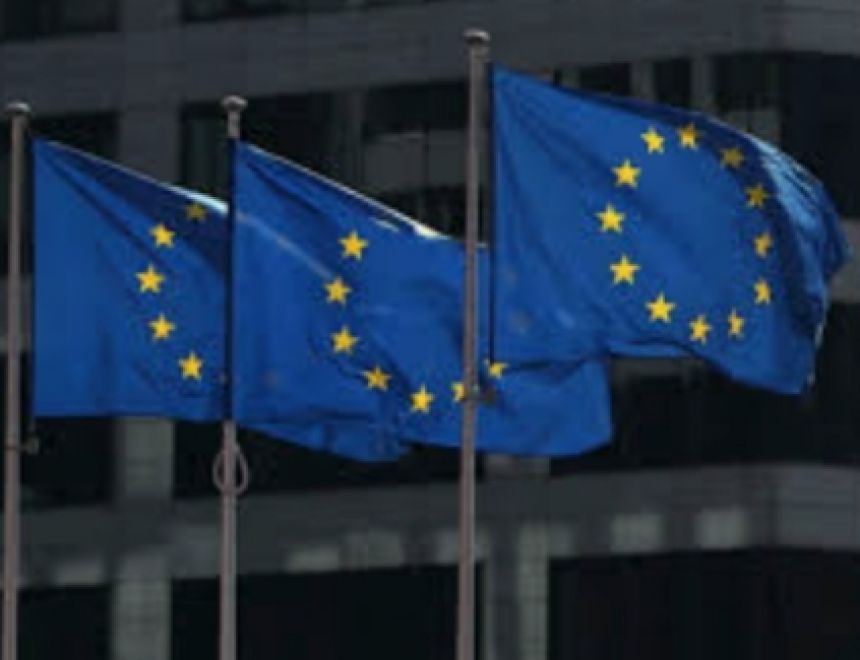 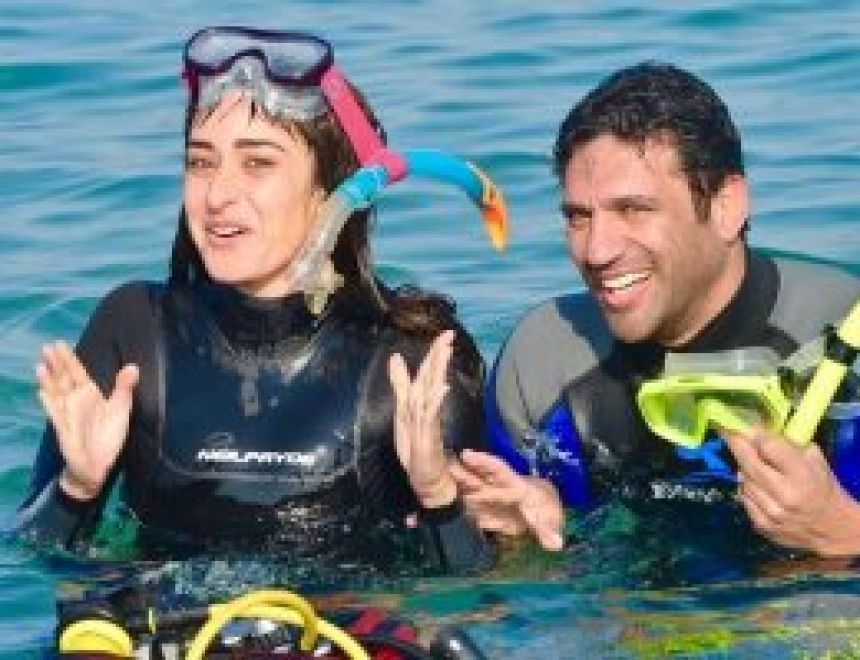 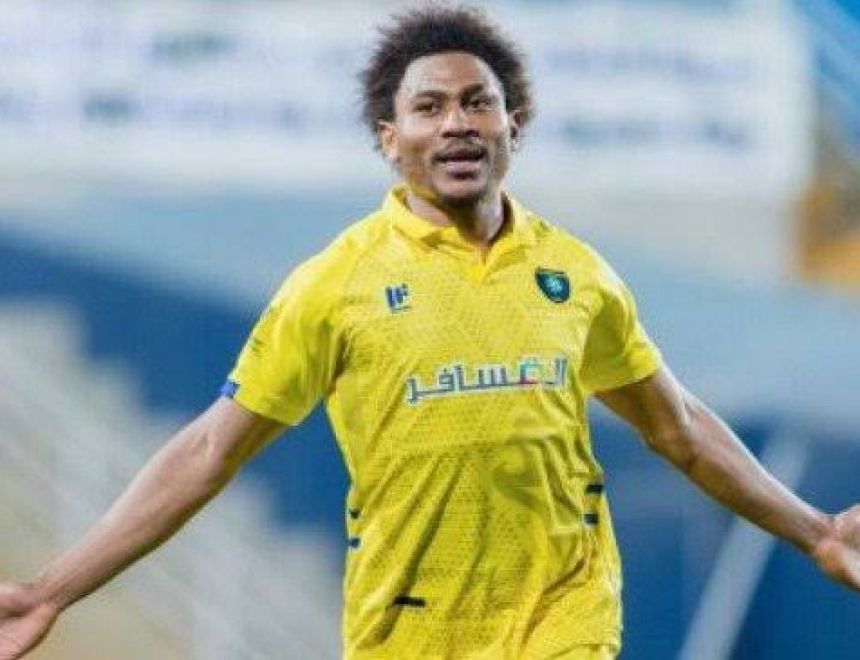 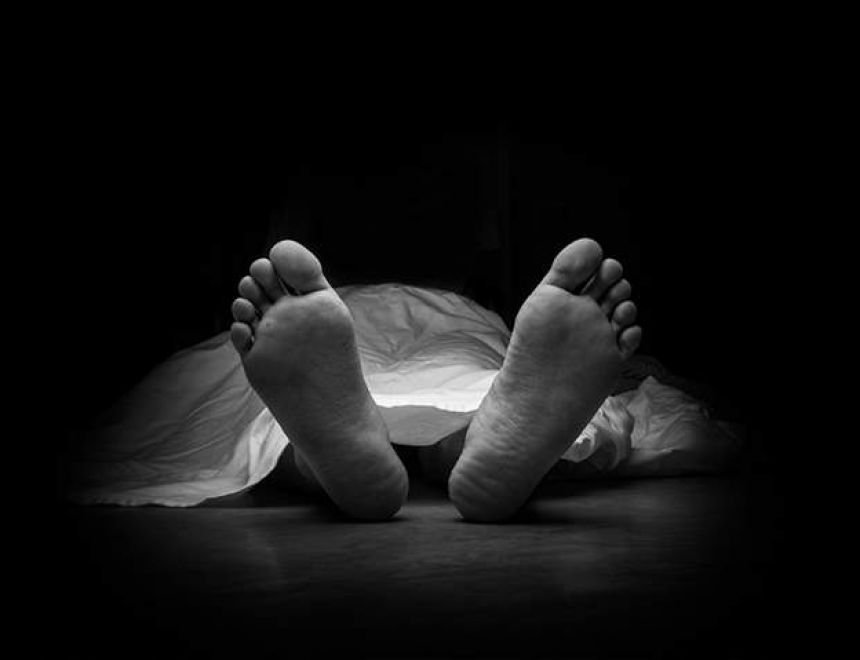 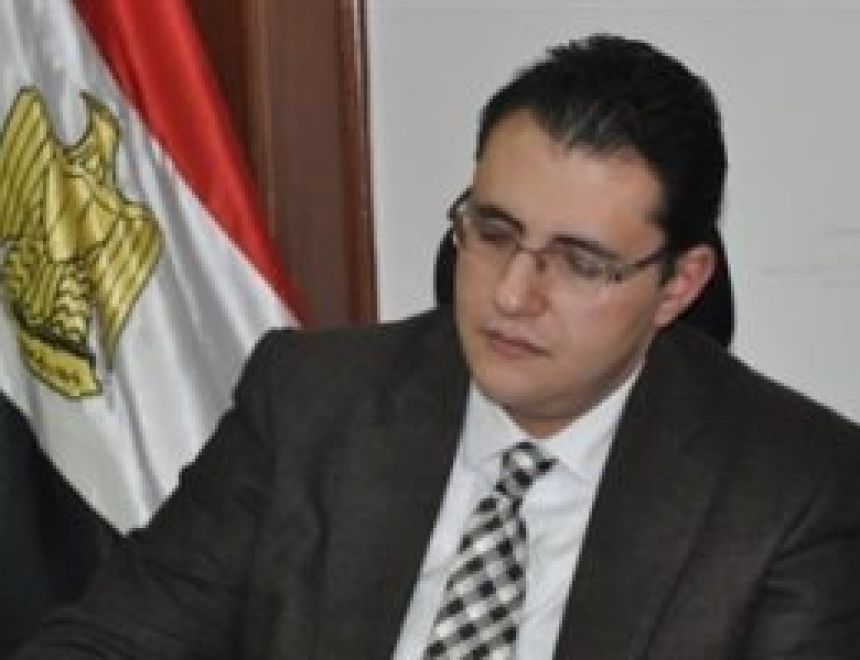 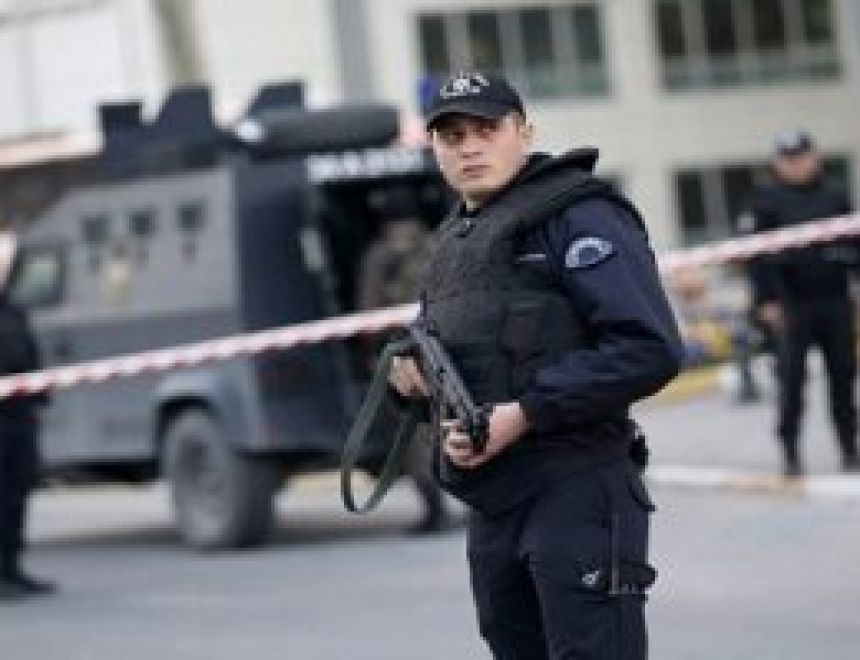